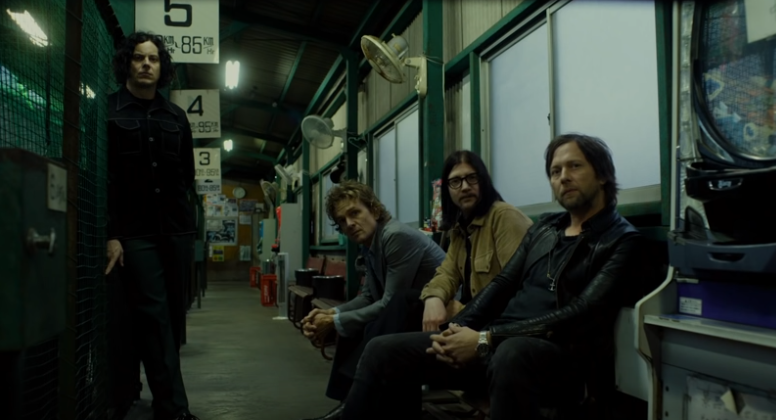 Fans of The Raconteurs have been waiting 10+ years for the band’s next album, and the recently released “Help Us Stranger” was so worth the wait.

The band’s front man, creative mastermind Jack White, infuses “Help Me Stranger” with a 60’s rock sound: fuzz guitar and elements of the melody have a Yardbirds “Heart Full Of Soul” feel to it.

The lyrics are smart and artful:

Help me, stranger
Help me get it off my mind
Get me back on my feet
Brother, can you spare the time?

Not surprisingly, it’s the Adult Alternative, and, to a slighter lesser extent, Alternative, audiences that are embracing “Help Me Stranger.”