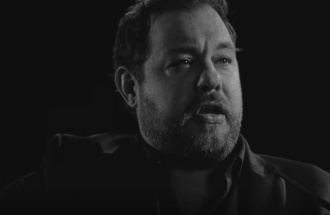 One of our Boomer Music Update favorites is Nathaniel Rateliff, a man who follows his heart and emotions when it comes to recording songs.

“And It’s Still Alright” his current Top 10 Adult Alt hit (and his first new effort since 2018), is a serious, emotional, hurting song—none of the old Rateliff firebrand here, rather, this delivery is muted, weighted with inner reflection…also, he’s performing solo, without his long-time backup band the Night Sweats.

Explaining the album’s theme, Rateliff said that “it’s a reminder that we all go through hardship, but regardless of the hardship everything ends up where it’s supposed to.”

Gordon Lightfoot also sang of hardship, and introspection; in 1971 he struck a generational emotional chord with his mellow and melancholy hit “If You Could Read My Mind” –a reflection on the breakup of his marriage.

Both of these songs are low key but express intense feelings.