Songs with Rough Edges: From “Wonderwall” to “2all” 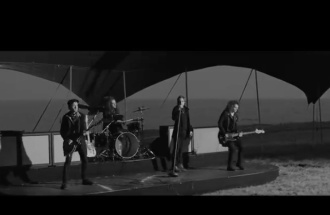 If you love “Wonderwall” by Oasis (and apparently a lot of people do, because it has almost 344 million youtube views, and over 51,000 comments!) than it’s likely that “2all” by Catfish and the Bottlemen will appeal to you.

“2all” is more in your face—harder— than “Wonderwall,” but both songs are introspective and  energetic and share a similar sound and vocal style:

Catfish and the Bottlemen is a 4-man British band (as is Oasis) that’s been together since 2007; their 2016 debut album went platinum and they are continuing their upward trajectory.

Currently, “2all” is top 10 on the Alternative chart.