The Black Keys: So Cool They Sizzle 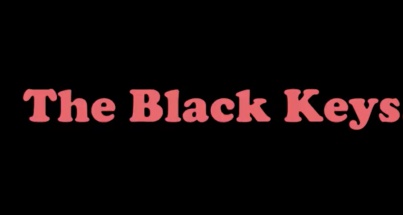 Some hits are more equal than other hits, for example, Norman Greenbaum’s (1970) “Spirit in the Sky”–it only reached #3 on the Billboard chart, but it’s a bona fide classic, named by Rolling Stone magazine as one of the “Top 500 Greatest Songs of All Time.”

Those who love that “Spirit in the Sky” vibe will welcome back, after a 5-year hiatus, The Black Keys: singer/guitarist Dan Auerbach and drummer Patrick Carney

Currently, it’s hovering around “Top 5” on both Alternative and Adult Alternative formats.

Legions of Black Keys fans have been waiting for the Grammy winning duo to deliver something new, and while there isn’t any set date for an album, their highly anticipated “Let’s Rock” tour kicks off in Sept.