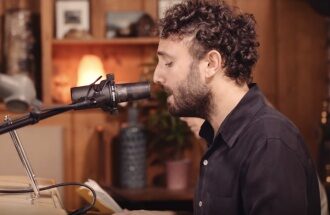 “When Am I Gonna Lose You” is currently Top 5 on Adult Alt radio and climbing into the top 25 on the Alternative chart.

Fans of the TV shows “House of Cards,” “24,” or”American Horror Story” may recognize actress Kate Mara who is featured in the video.