Let’s Hear It For Mama! 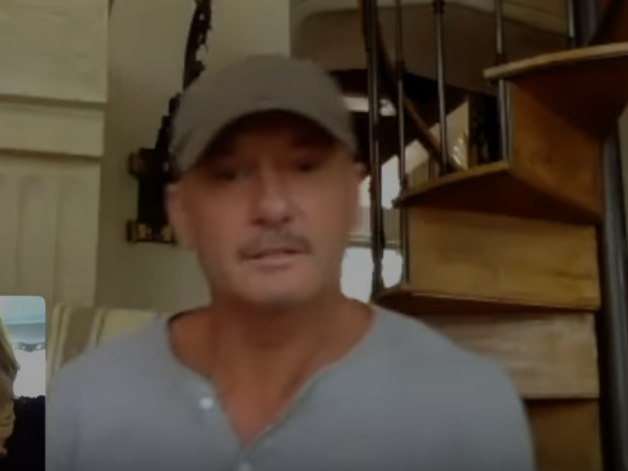 The title of Tim McGraw’s latest release, his first on his new label, is “I Called Mama,” and that should tell you everything you need to know in advance as to whether or not this song is, or isn’t, your cup of tea.

But don’t let me sway you, I may be in the minority, because “I Called Mama” is connecting in a big way with listeners, and is already #15 on this week’s Country chart:

I thought of home, grabbed my phone from my pocket And I called mama
And from now on I ain’t gonna wait so long

“Mama” is a Country music mainstay, there’s probably dozens of songs about motherhood;  Shenandoah had a hit 32-years ago with “Mama Knows,” a ballad about a mother’s intuition.