“What’s Love Got To Do With It” Update Sizzles! 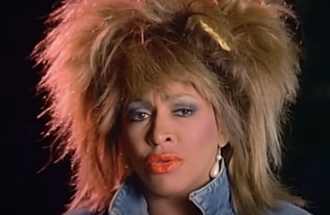 Now,  35+ years later, Kygo, the Norwegian producer and DJ, has remixed the original, and created an even more sizzling rendition of Turner’s signature song, modernized, with a kicked up tempo, and a 21st century vibe; it’s charting at  #21 on the Adult Contemporary format.

“What’s Love Got to Do With It” follows up his remix of Whitney Houston’s cover of Steve Winwood’s “Higher Love” (Boomer Music Update link goes here 8/14/2019).