Adele’s  Just Released “Easy on Me” is a Major Musical Event! 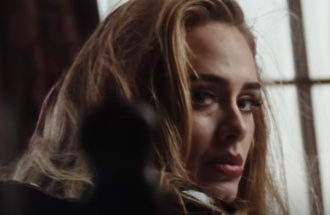 Current Hit:  “Easy on Me” by Adele

Because:  Both songs are parents explaining divorce to their children.

Riveting, truthful and emotional, “Easy on Me” is one of 2021’s most anticipated song drops;  within 24 hours of its release last Friday it  became the most streamed song, ever, on Spotify, racked up almost 75 million views, and is  already charting on multiple formats.   The album, titled “30,”  will be released on Nov. 19th.