Be There or Be Square: “Beggin'” is one of Radio’s Most Popular Songs 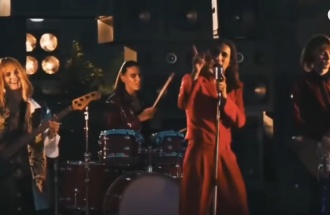 1967’s “Beggin’,” by the Four Seasons, wasn’t one of the group’s biggest hits, but it has had a long life, with several covers, the latest by Italian rockers Maneskin, an in-your-face, edgy and grittier version, with rap lyrics, heavy drums and a much stronger bass line than the original, which was a sweeter, softer rendering.