Disco is Alive and Well… 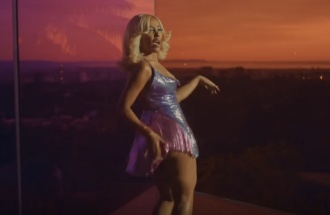 Even though 24-year old Los Angeles based rapper/singer/songwriter and music producer Doja Cat (given name  Amalaratna Zandile Diamini) was born decades before the 70s disco dance craze, she’s got disco in her DNA.

Disco is disco–and it’s a groovy song– but it’s Doja Cat herself that’s the main event: her style, her moves and her body are the real show, and the video is as good as any 3+ minutes of T&A that I’ve ever seen.