Jason Derulo is on a Roll! 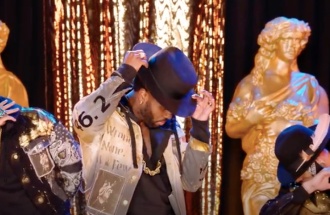 Less than two months ago we spotlighted Jason Derulo’s hit  “Take You Dancing,” and just a few months before that (Sept.)  his dancehall flavored track “Savage Love,” a collaboration with Jawsh685,  was a global sensation that reached reached number one on both the Top 40 and Adult Top 40 charts in the U.S.

Derulo’s ‘ energy and style has fueled 13 platinum singles with over 200 million record sales, and much like Michael Jackson’s 30-year old  “Black Or White,” which had the world on its toes, Jason Derulo has captured a similar mood, but with his own special beat and flow.