“The Madison” Has Morphed Into “The Git Up.” 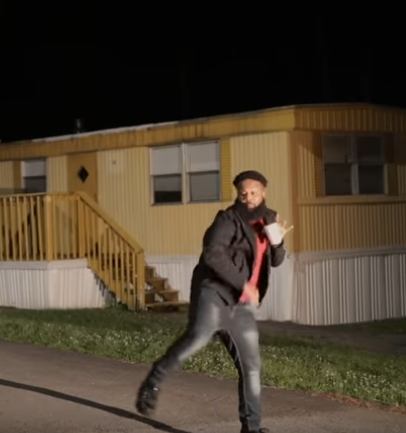 Novelty songs and dances are pop culture mainstays, and this summer’s is “The Git Up,” with over 1.5 billion viral video views and 50 million+ audio streams; it’s getting radio airplay on Top 40, Adult Top 40, and Country, so it’s likely that, at some point this summer, you’ll hear–and maybe even dance to–“The Git Up,” which sounds 100% like a Country song, with a saucy, snappy delivery, but with a rap/hip-hop component.  If you danced to it, you’d dance Country style, not the same as you would dance in a downtown club.  There’s even a YouTube video with Black and Lainey Wilson demonstrating how to do the “The Git Up.”  Cowboy boots recommended.

The singer and songwriter of this phenomenon is Blanco Brown who happens to be Black, and who has fused Country and Hip-Hop into “Country Rap” as did Lil Nas X, with “Old Town Road, ” which recently spent 3+ months at the top of Billboard’s Hot 100.

Back to those novelty songs and dances:  When “Hairspray” came out, it introduced new generations to “The Madison,” an early 60s East coast influenced dance style that had its moment, just as “The Git Up” does now.