This Song is Romantic, Dreamy & Delicious 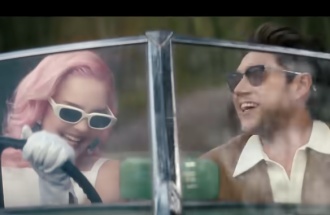 Anne-Marie is 30 y/o, British, had a hit in 2018 with “Friends,” (a collaboration with producer Marshmello.)  She’ll  release her second album in July.