So Many Songs, So Many Goodbyes 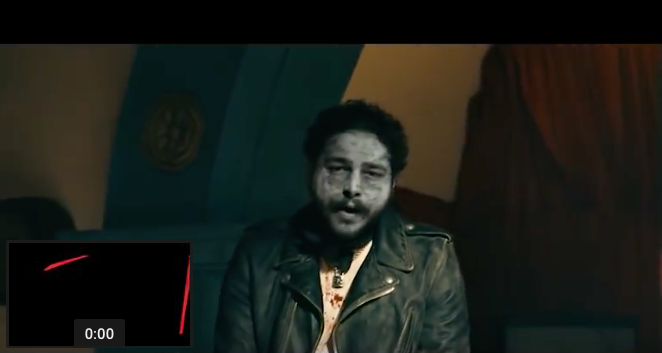 In 1967 Mary Hopkin, best known for “Those Were The Days,” had a hit with “Goodbye” (written by Sir Paul).  Hopkin looks like an angel, and sings cheerily in her clear, bell-like voice, about leaving one lover for another. It’s all very lovely.

Unlike “Goodbyes” by Post Malone, featuring Thug, which is dark and angry.

So fuck it all tonight

And don’t tell me to shut up

When you know you talk too much

But you don’t got shit to say

24-year old Post Malone, one of the hottest acts in Top 40, sings, writes, produces and raps. He’s racked up a string of number one hits and sold millions in the process.